I bought the  engine from somebody who had had someone maliciously damage it they had put sand and grit into the engine, I took the sump off and found a large amount of grit and two piston cooling jets, that had blown off. 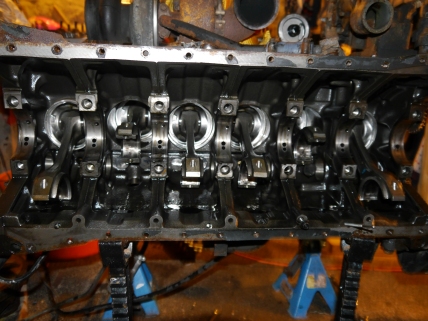 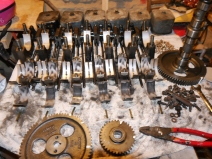 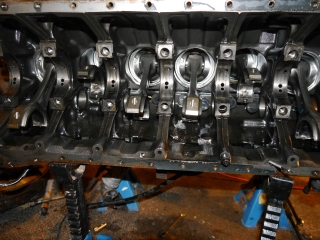 Sourcing the cooling jets was not easy and it had done some damage, vid is of it running after I built it.

We can post all reasonably sized items for £2.99 and we send them by courier so they can be tracked. Please contact us if you would like a price for delivery of larger items. You may collect and we will deliver anything to Lancaster, Morecambe and the surrounding areas.
%d bloggers like this: